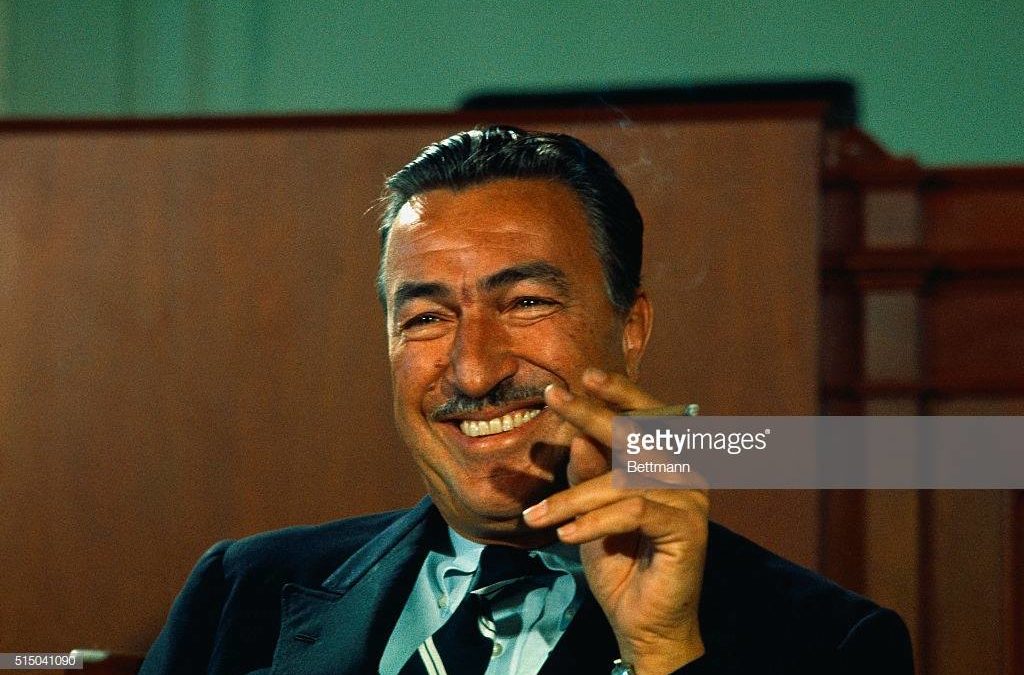 GM – FBF – Today, I will share with you the man who took Washington, D.C. by his quick wit and frank talk. As, on this day Adam Clayton Powell, Jr. is elected to the United States House of Represenatives (D- NY).

Remember – “Where Negroes provide 20 percent of the vote, they should have 20 per cent of the jobs.” – Adam Clayton Powell, Jr.

Today in our History – July 30, 1945 – Adam Clayton Powell, Jr.
made a successful run for Congress; as he took a Democratic seat in the House of Representatives on July 30, 1945, becoming the first African American hailing from New York to be elected to the House.

Born on November 29, 1908, Adam Clayton Powell Jr. succeeded his father, Adam Clayton Powell Sr., to become minister of Abyssinian Baptist Church, and worked as a community activist for Harlem. Powell was elected to the House of Representatives in the mid-1940s. He became a champion civil rights reformer, also making great strides in education and labor. He faced controversy for some of his behavior and commentary. Powell died in Florida in 1972.

Adam Clayton Powell Jr. was born on November 29, 1908, in New Haven, Connecticut, to Mattie Fletcher Schaffer and Adam Clayton Powell Sr. The family, which included daughter Blanche, moved to New York City when the senior Powell took on a clergy position at Abyssinian Baptist Church, a historical African-American institution that would eventually move to Harlem. The junior Powell went on to attend City College before transferring to Colgate University in Hamilton, New York, where he graduated in 1930. Two years later (1932), he earned a master’s degree in religious education from Columbia University, and then furthered his divinity studies at Shaw University.

During the 1930s, Powell worked as an assistant minister and business manager at Abyssinian—taking over his father’s position as pastor in 1937—and became a staunch community activist for Harlem residents.
Powell married Isabel Washington in 1933, and the couple later divorced. Powell would remarry and divorce two more times over the following decades.

Powell later decided to enter local politics and, in 1941, won a seat to the New York City Council, becoming the first African American elected to the position. A few years later, Powell made a successful run for Congress; he took a Democratic seat in the House of Representatives in July 30, 1945, becoming the first African American hailing from New York to be elected to the House. The outspoken, electrifying leader and orator would go on to serve 12 terms as a U.S. representative.

During his congressional service, Powell served on a number of committees and continued to agitate for African-American human rights, calling for an end to lynching in the South and Jim Crow laws. He angered Southern segregationists, including those within his own party, by integrating congressional restaurants, recreational facilities and press stations; critiquing anti-Semitism; and advocating for independence for African and Asian nations. In 1956, Powell went against party lines to support Republican Dwight D. Eisenhower’s presidential campaign, though he later critiqued Eisenhower for his conservatism on civil rights issues.
In 1961, Powell became chair of the House Committee on Education and Labor. The special group was able to create an unprecedented array of legislative reforms, including a minimum-wage increase, educational resources for the deaf, funding for student loans, library aid, work-hour regulations and job training.

Still, Powell’s personal life and professional tactics stirred up controversy. He was indicted for tax evasion in 1958 (the subsequent trial ended in a hung jury), was accused of defraying traveling costs as a public expense, and developed a spotty attendance record in Congress. Additionally, he was sued by Esther James after making a 1960 slanderous televised statement about her in relation to municipal corruption. The turmoil seemed to have little effect on Powell’s loyal Harlem constituency, however, and he continued to win re-election to his House seat.

Powell’s career would eventually take a turn for the worse in the mid-1960s, when the congressman was accused of being in contempt of court by New York State over the James charges. In light of the newly garnered negative publicity, Powell retreated to Bimini in the Bahamas. The House of Representatives voted Powell out of office in 1967, though the Supreme Court would rule two years later that Congress had no jurisdiction to remove him from his seat.

Powell was re-elected to Congress in 1968; he lost the Democratic primary in 1970, however, to Charles Rangel by a very slim margin.

On April 4, 1972, Powell died from cancer in Miami, Florida. His ashes were scattered over Bimini. The Harlem community continues to remember the politician and religious leader for his advocacy of the neighborhood; among its many memorials of historic African-American figures, Harlem established an iconic state office building and boulevard in Powell’s name. One of Powell’s sons, Adam Clayton Powell IV, chose to follow in his father’s footsteps and enter politics, becoming a member of the New York State Assembly; Powell IV unsuccessfully campaigned against Rangel (his father’s earlier congressional opponent) in 1994 and 2010. Research more about Black politicians and share with your babies. Make it a champion day!