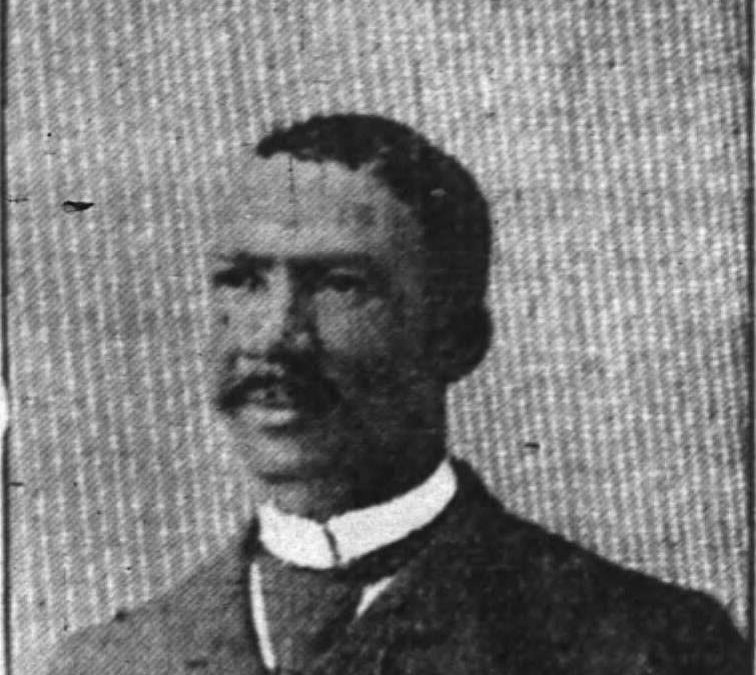 GM-FBF- Today’s Story is about something that generation x, the millennials and especially generation z doesn’t remember. The greatest generation and us baby boomers this was new to us and many of us still do not like to use it. It is a device that the military and business embraced as a form of modern communication. You will see that it was a black man that invented this technology. Learn and enjoy!

Today in our History – November 10, 1931: Benjamin Thornton received a patent for an Apparatus for Automatically recording Phone messages.

The answering machine is arguably the greatest asset to modern communication of the last century. While the telephone was important, one would have to be near it in order to receive and send vital messages. The answering machine changed all of that. With this incredible invention, you could receive communications regardless of whether you took the call first hand or not, and information could be distributed far more effectively. It is almost inconceivable to imagine a world without answering machines. We have all experienced the elation of good news, or the heartbreak of a breakup message. And all of this positivity comes down to the invention, an African American inventor who literally changed the way in which we communicate.

It was 1935, and the telephone had changed the way in which people communicated, did business, and thought about the world. There was one major shortcoming though – telephone owners would have to wait around for calls, and missed calls were permanently lost. Benjamin Thornton recognized this problem, and patented a recording system that allowed people to leave the kind of messages that we all do to this very day. Thanks to the inclusion of a recording device, the caller could leave a message for the phone owner, who could then play the message back, return a call, or jot down the information. It was really a revolution. But Thornton wasn’t done yet.
The etiquette around leaving voice messages had not been developed, and novice phone owners often forgot to give complete messages in their haste and excitement. For example, an urgent message could be left, but if the speaker did not include a time or date, the urgency would be lost, and the message would be rendered ineffective. To stop this from happening, Thornton included a clock mechanism that would alert people to the time that the missed call was made, and the message left. The test of invention is in the ability to endure, and the contribution of Thornton is the epitome of this quality. This is a phenomenal concept that we would never survive without. Thank you Benjamin Thornton!

When you do a search on who invented the automatic answering machine usually the names of Willy Muller or Mueller and Benjamin Thornton come up.

This device used to record phone messages while the receiver remains on the telephone has been referred as an ansafone, an answerphone, or just simply the automatic telephone answering device.

To confuse matters just a little more about who invented the answering machine we find the following pictures on a site called Recording History with this information to support the possibility that Thomas Alva Edison should receive credit for the invention.

“Edison recognized the need right away, developing a technology designed for telephone recording in 1877, merely months later than the announcement of the telephone in 1876. Unfortunately, his first telephone recorder did not work, but fortunately it could be used for other purposes. He called it the phonograph. “

Then in 1900 a Danish inventor named Valdemar Poulson invented the telegraphone. It worked in recording phone messages but not automatically. Edison answered back (no pun intended) in 1914 with a gadget called the Telescribe. Then in the 1920’s several inventors worked on wax cylinder concepts including Truman Steven who patented what could be considered legitimate answering machines.

In 1935 Willy Mueller a Swiss inventor commercialized an innovative invention to replace the old technology used in telephone recording devices. His answering machine was based on clock technology and could both record and send messages. It was however a huge device standing 3 feet in height. Meanwhile in the US Benjamin Thornton makes his contribution in 1936. Ipsophon was introduced in 1936 and worked on a magnetic tape concept. This was the Benjamin Thornton contribution.