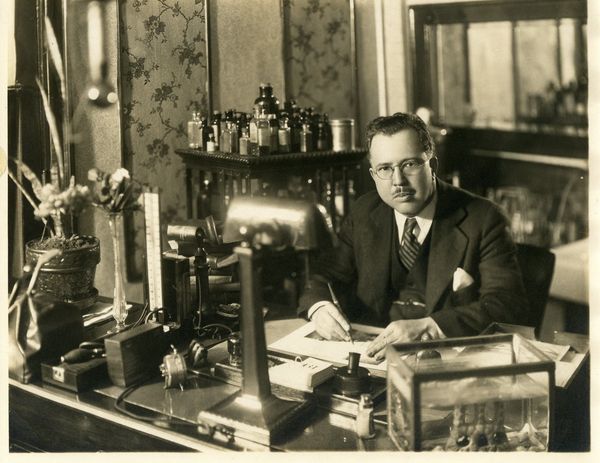 GM – FBF – Today’s American Champion was the second son born to William H. Furniss and Mary Elizabeth J. Williams, in Jackson, Mississippi, on January 30, 1874. His family moved to Indianapolis when he was young, and his father became the superintendent of the Special Delivery Department of the Indianapolis Post Office.Today in our History – January 18, 1953 – SUMNER ALEXANDER FURNISS dies.His family moved to Indianapolis when he was young, and his father became the superintendent of the Special Delivery Department of the Indianapolis Post Office. Furniss received his early education in the local city schools and then enrolled in Lincoln University (formerly the Lincoln Institute). Just before his graduation in 1891, Furniss enrolled in the Medical College of Indiana and received his medical degree in 1894, ranking second in a class of fifty-two. Furniss was the only African American. While in medical school, he worked as a clerk for Dr. E. S. Elder, a prominent Indianapolis physician, to pay for his education. On October 26, 1905, he married Lillian Morris, but no children were born to this union.After competing in a rigorous exam given to fourteen selected candidates from across the country, Furniss served as an intern at the Indianapolis City Hospital and became the first African American professional to serve at the hospital. He then opened a general practice that continued for the next fifty years. His brother, Dr. Henry W. Furniss, assisted him in his practice in the early years. In 1909, Furniss founded the first African American hospital in Indianapolis—Lincoln Hospital—where he served as a chief surgeon until its closing in 1915.Rare for black physicians at the time, Furniss held memberships in the American Medical Association, the Indiana State Medical Society, and the Indianapolis Medical Society. He was the state vice-president of the predominantly black National Medical Association. Furniss was also a lifetime member of the Flanner House, an Indianapolis settlement house, and was a charter member of the Senate Avenue YMCA, serving as its first president.Active in politics in the early 1900s, he was an alternate delegate for the 1912 Republican National Convention and frequently served as a member of the Marion County Republican Executive Committee. In 1917, Furniss was elected to a four-year term on the Indianapolis City Council (1917-1921).Furniss was the Sovereign Grand Commander of the United Supreme Council for the Ancient and Accepted Scottish Rite of Freemasonry (Prince Hall Affiliation, Northern Jurisdiction, USA Inc.) from 1921 to 1949; A Prince Hall Lodge and a Sickle Cell Research Center bears his name. Additionally, he was a founder of Iota Lambda Chapter of Alpha Phi Alpha Fraternity and remained active until his death. Sumner Alexander Furniss died on January 18, 1953, at his home in Indianapolis, Indiana. Research more about this great American Champion and share it with your babies. Make it a champion day!