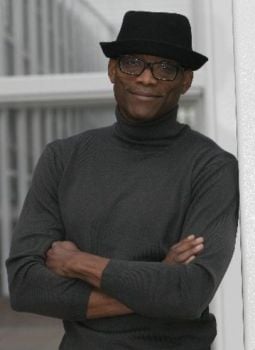 AUTOMOTIVE HISTORY – FEBRUARY 15, 2002 – The Last Plymouth ProwlerIn 1993, as a followup to the Dodge Viper, Chrysler rolled out the Plymouth Prowler concept car. With a design influenced in part by famed hot rod builder Chip Foose, the car received enough consumer attention that it was put into production in 1997. The first production Prowlers featured a 214 hp V6 linked to an automatic transmission. In 1999, after a one year hiatus, the car returned with an upgraded 253 hp V6 and a semi-auto 4 speed. The car remained in production as a Plymouth until the brand was shuttered in 2001, at which point the car was rebadged as a Chrysler until the last one left the assembly line on this day in 2002. All together, 11,702 Prowlers were manufactured.Make it a champion day!