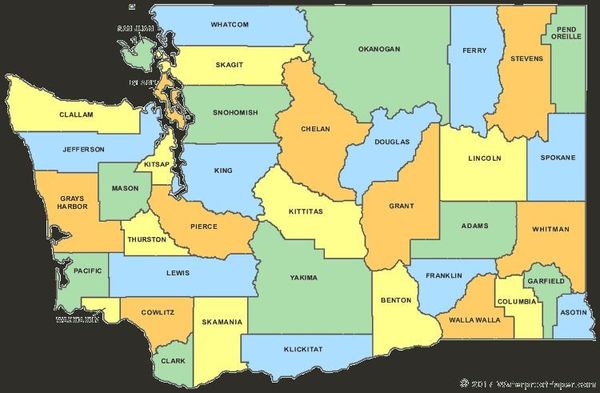 GM – FBF – Today’s American Champion Lieutenant James A. Roston was a key organizer for the African American labor movement in Seattle in the early part of the 20th century.He was born in New Haven, Connecticut in 1864. Roston was commissioned (from the District of Columbia) as a first lieutenant in the 10th U.S. Volunteer Infantry (Tenth “Immunes”), Company K, during the Spanish American War,1898-1899. The regiment never served outside the United States. After the War he enlisted a private in the 24th Infantry and served in the Phillippines (1899-1902) rising to the rank of corporal. While there he distinguished himself in the field when, as Chief of Scouts, he helped capture high-ranking rebel officers.Today in our History – May 3, 1924 – James A. Roston died.After his service ended in 1902, Roston settled in Brooklyn, New York where he sold real estate, lectured about the Philippines and Africa, and served as chairman and president of the 1903 Commercial American Negro Convention, a group whose goal was to tax African Americans and use the revenue to establish black-owned businesses. He also served as Exalted Ruler of Brooklyn Elks Lodge #32.Roston moved to Seattle after a year as a Pullman porter in Spokane, Washington, and soon established himself as a realtor for the many African Americans that were moving to the area during the shipbuilding boom of the early 1900s. During the Longshoreman’s strike of 1916, he helped recruit 400 African American strikebreakers. Roston established and became president of the Colored Marine Employees Benevolent Protective Association of the Pacific,the first African American labor organization in the Pacific Northwest, to “organize (black) workers and erase the false impression that the colored man…didn’t believe in organization.” The strike was marked by racial tensions and conflict with white workers attacking blacks who then retaliated in kind. On February 27, 1917 the Central Labor Council “by a practically unanimous vote” decided to include “negroes and whites in labor.” When the United States entered World War I in April, the strike was ended by government fiat and the waterfront was integrated.Lieutenant Roston was also a member of the local NAACP and the King County Colored Republican Club. He died in Seattle on May 3, 1924.