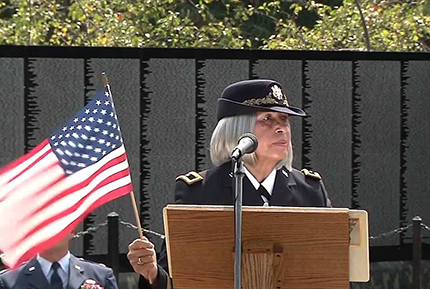 As during the American Revolution, black sailors and soldiers saw the second war with Britain as a means to advance their own agenda. For free blacks, the War of 1812 provided the chance to broker their participation in ways that enhanced their individual and collective status within society. Yet for free blacks, the war did not advance their march toward equality but rather initiated a new era of prejudice and racial discrimination. For enslaved peoples, serving as participants could provide an avenue to freedom, but it did not happen as often as expected.