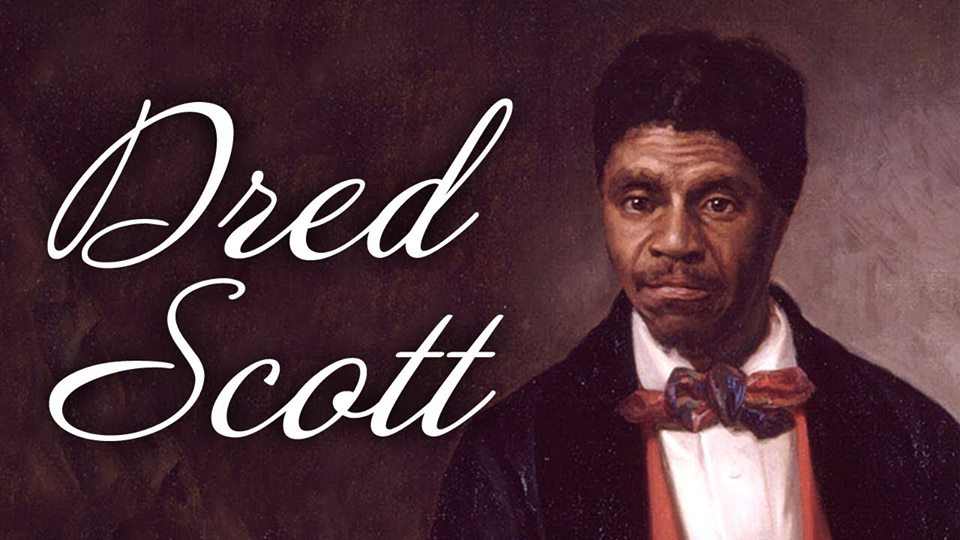 GM – FBF – Two hundread sixty one years ago, The Dred Scott Case is remembered as dividing the nation, precipitating the Civil War and ultimately being overturned by the Thirteenth and Fourteenth Amendments.

Remember – “A man is a man, until that man finds a plan, a plan that makes that man, a new man”. – Dred Scott

The Dred Scott decision was the culmination of the case of Dred Scott v. Sanford, one of the most controversial events preceding the Civil War. In March 1857, the Supreme Court issued its decision in that case, which had been brought before the court by Dred Scott, a slave who had lived with his owner in a free state before returning to the slave state of Missouri. Scott argued that time spent in a free state entitled him to emancipation. But the court decided that no black, free or slave, could claim U.S. citizenship, and therefore blacks were unable to petition the court for their freedom. The Dred Scott decision outraged abolitionists and heightened North-South tensions.

This convoluted case (1857), both a cause and an effect of sectional conflict, contributed to antebellum political and constitutional controversy. It also made Chief Justice Roger B. Taney seem a satanic figure to contemporary antislavery activists and many later historians.

Dred Scott, a black slave, and his wife had once belonged to army surgeon John Emerson, who had bought him from the Peter Blow family of St. Louis. After Emerson died, the Blows apparently helped Scott sue Emerson’s widow for his freedom, but lost the case in state court.

Originally, Justice Samuel Nelson was to write a narrow opinion, arguing that the case belonged in the state, not a federal court. But northern antislavery justices John McLean of Ohio and Benjamin R. Curtis of Massachusetts planned to dissent, arguing that Scott should be freed under the Missouri Compromise because he had traveled north of the 36°30′ line, whereas the Court’s southerners wanted to rule the compromise unconstitutional.

President James Buchanan‘s supporters considered it a final answer to the sectional controversy, although they were unaware at the time that Buchanan had influenced Justice Robert Grier of Pennsylvania to join the southern majority so that it would look less like a sectional decision.

The Dred Scott case remained the subject of noisy constitutional and historical debate and contributed to the divisions that helped lead to Abraham Lincoln‘s election and the Civil War. Research more about this case and the impact that it will have on enslaved people in the United States until President Abraham Lincoln”s Emancipation Proclamation. Make It A Champion Day!