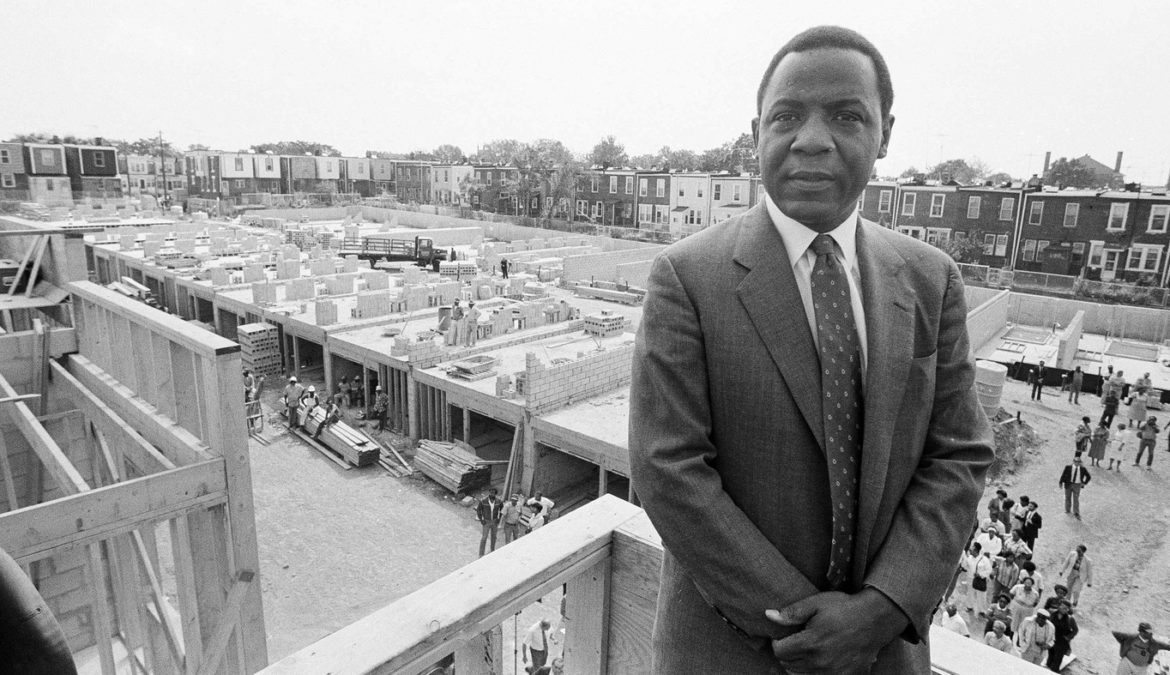 GM – FBF – With Mother’s Day over I can now run what happened yesterday in the city of brotherly love back in 1985.

The Day after a City Bombed Its Own People – It was 33 years ago yesterday that Philadelphia earned the sorry distinction of being the first U.S. city government to bomb its own people. More than three decades ago, Philadelphia police, after surrounding and engaging in a shootout with a group of mostly black members of the communalist group MOVE who were holed up in their row house on Osage Avenue in West Philadelphia, dropped two “satchel bombs” containing powerful C-4 explosive (provided by the FBI) onto the building’s roof. As firefighters, ordered not to take any action to put out the spreading flames from the explosions, stood by and watched, the MOVE house burned to the ground, killing 11 of the 13 people in the building, including five children and MOVE’s founder, John Africa. The inferno also destroyed 65 adjacent buildings, decimating two blocks of the mostly black lower-middle-class neighborhood.

At a federal trial a year later, a jury found that the city of Philadelphia had used “excessive force” and had violated the constitutional rights of lone adult survivor Ramona Africa and the dead victims. It awarded $1.5 million to her and the families of two of the victims.

In 1986, the city’s then mayor, W. Wilson Goode, impanelled a body, known as the MOVE Commission, to investigate the atrocity. Its conclusion, announced in 1986: “Dropping a bomb on an occupied row house was unconscionable.” It also found that “Police gunfire prevented some occupants of 6221 Osage Ave. from escaping from the burning house to the rear alley.” It is worth remembering this slaughter of innocents by uniformed personnel whose official duty was supposedly to “protect and serve” their community, at a time when the European Union is seeking the UN Security Council’s approval to begin bombing Libyan ports and ships to prevent African and Middle Eastern refugees from fleeing to Italy and Europe. It is worth remembering this slaughter when the U.S. is using remotely piloted missile-equipped drones to blow up homes and vehicle convoys in the hope of killing alleged terrorists, killing numerous innocent civilians in the process. And it is worth remembering this slaughter when a growing movement is developing to protest the murders of unarmed Americans, mostly people of color, by the nation’s increasingly militarized police.

Nobody in the city leadership of Philadelphia was ever prosecuted for the killing of the people in the MOVE house on Osage Avenue, though the incident was wholly instigated and orchestrated by city police. (The city paid to have the destroyed homes rebuilt, but they then had to be rebuilt again because of substandard construction.) This lack of accountability for a city’s murder, by bombing, of 11 of its residents, including children, is truly shocking. But it is perhaps less surprising when one sees that nobody has been called to account either for the officially sanctioned murder of hundreds of innocents by the U.S. targeted-killing drone campaigns in Afghanistan, Somalia, Pakistan, Syria, and other countries, and when one recalls that only a few indictments have been handed down against any of the police officers who have been killing hundreds of unarmed people across the country every year. It’s ironic that the national media remain obsessed with the trial of Dzhokhar Tsarnaev, the young man whose fate is being determined by a jury after his recent conviction for the Boston Marathon bombing, an act of terrorism that killed three people, while the 33th anniversary of the MOVE bombing—an event that was orchestrated by the police, and where the deaths were deliberate and intentional since the victims were not permitted to flee the burning building—goes largely unmarked. Meanwhile, one journalist, Mumia Abu-Jamal, who has not remained silent, and who has regularly memorialized that terrible event, writing from a prison cell or recording reports by phone for Prison Radio, is currently in grave danger.

Prison medical staff failed to notice that Abu-Jamal, currently serving a life sentence without chance of parole after a 1982 conviction for the killing of white Philadelphia police officer Daniel Faulkner in 1981, had lost some 60 pounds between January and March of this year. They took no action at all until he collapsed on the floor from sugar shock in late March. Rushed to a hospital with his blood-glucose level at a point where he was at risk of going into a diabetic coma and suffering renal failure, he was finally given insulin. But he was then returned to the prison—where he was immediately offered a meal of prison pasta. Prison officials have rebuffed efforts by Abu-Jamal’s family and supporters to have him treated by expert physicians knowledgeable about diabetes as well as about the serious skin eruptions that have been plaguing him. Yet Pennsylvania’s Department of Corrections in the past allowed millionaire convicted murderer John Eleuthere du Pont to be treated by his own private physician in the prison.

Abu-Jamal’s supporters fear the state’s law-enforcement and prison system may be trying to accomplish what the federal courts, by overturning his death sentence as unconstitutional, prevented them from doing: silencing this voice of truth, but by medical neglect and malpractice instead of with a lethal injection. Meanwhile, here’s what Abu-Jamal had to say five years ago, on the 25th anniversary of the MOVE bombing: “May 13th, 1985 is more than a day of infamy, when a city waged war on its own alleged citizens, but also when the city committed massacre and did so with perfect impunity, when babies were shot and burned alive with their mothers and fathers, and the killers rewarded with honors and pensions, while politicians talked and the media mediated mass murder.” Research more about MOVE and share with your babies. Make it a champion day!