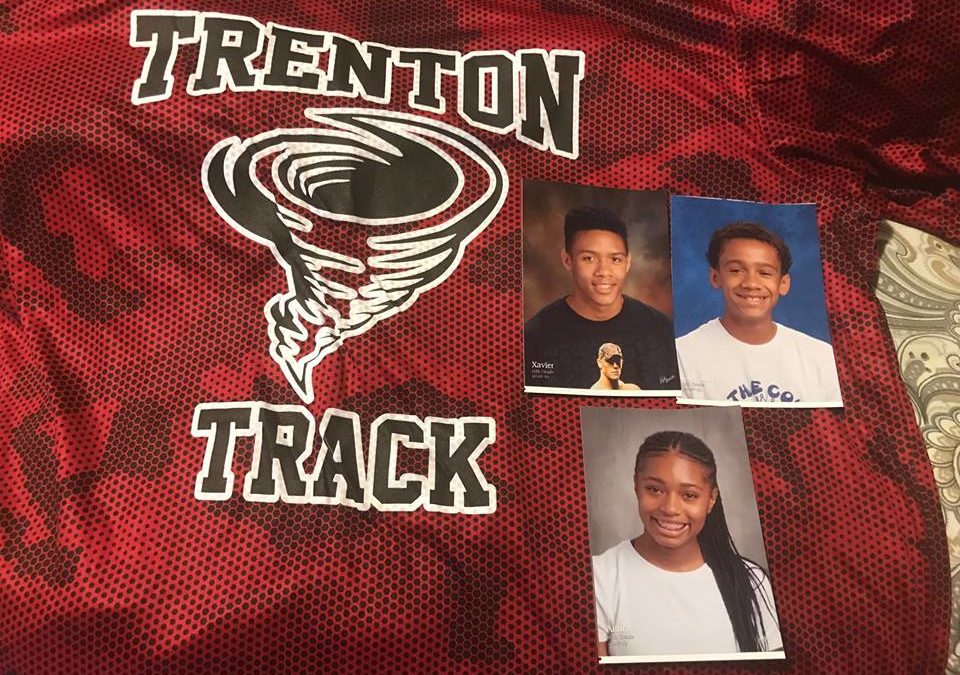 GM – FBF – Today, I would like to share with you a story of a Black American Female who made a lot of appetences for the company that she worked for and received a lot of death threats and nasty letters for trying to feed herself and family She was a great lady who died a terrible death and I know that you didn’t know about this true American story. Learn and Enjoy!

Remember – “Many of my people didn’t like what I was doing but I had to eat also.” Nancy Green

Today in our History – November 17, 1834 Nancy Green was born and would become a household name as the first and original “Aunt Jemima”.

Nancy Green (November 17, 1834 – August 30, 1923) was a storyteller, cook, activist, and the first of several African-American models hired to promote a corporate trademark as “Aunt Jemima”.

Green was born into slavery on November 17, 1834, near Mount Sterling in Montgomery County, Kentucky. She was hired in 1890 by the R.T. Davis Milling Company in St. Joseph, Missouri, to represent “Aunt Jemima”, an advertising character named after a song from a minstrel show. Davis Milling had recently acquired the formula to a ready-mixed, self-rising pancake flour from St. Joseph Gazette editor Chris L. Ruttand Charles Underwood and were looking to employ an African-American woman as a Mammy archetype to promote their new product. In 1893 Green was introduced as Aunt Jemima at the World’s Columbian Exposition held in Chicago, where it was her job to operate a pancake-cooking display.

Her amicable personality and talent as a cook for the Walker family, whose children grew up to become Chicago Circuit Judge Charles M. Walker and Dr. Samuel Walker helped establish a successful showing of the product, for which she received a medal and certificate from the Expo officials. After the Expo, Green was offered a lifetime contract to adopt the Aunt Jemima moniker and promote the pancake mix. This marked the beginning of a major promotional push by the company that included thousands of personal appearances and Aunt Jemima merchandising. Nancy Green maintained her job with Davis Milling (which was renamed Aunt Jemima Mills Company in 1914) until her death in 1923; she was still working as Aunt Jemima at the time. A lawsuit claims that Nancy Green’s heirs as well as other heirs from the other women used as Aunt Jemima models deserve $2 billion and a share of future revenue from the sales of popular demand.

The federal lawsuit was filed in Chicago by another model (Anna Short Harrington)’s grandsons who claim that she and Green were the roots in creating the recipe for the nation’s first self-proclaimed pancake mix. It also states that Green was the originator and came up with the idea of adding powdered milk for extra flavor in the pancakes. Quaker Oats, who is the current owner of the brand, says this image of Aunt Jemima was in fact fake and never real claiming that there are no trace of contracts between the women who displayed as Aunt Jemima models and their bosses. The suit was dismissed as the heirs failed to prove that they were related to the lady who posed as Aunt Jemima.

Green was one of the organizers of the Olivet Baptist Church. Her career allowed Green the financial freedom to become an activist and engage in antipoverty programs. She was one of the first African-American missionary workers. She used her stature as a spokesperson to become a leading advocate against poverty and in favor of equal rights for individuals in Chicago.

Green died on August 30, 1923, in Chicago when a car collided with a truck and flipped over onto the sidewalk where she was standing. She is buried in the northeast quadrant of Chicago’s Oak Woods Cemetery. The famous image of Aunt Jemima was based on the real image of Nancy Green, who was known as a magnificent cook, an attractive woman of outgoing nature and friendly personality, an original painting of which sold for $9,030 at MastroNet. The painting was rendered by A. B. Frost, who is now well known as one of the great illustrators of the Golden Age of American Illustration. Share your story about Aunt Jemima or research more about Nancy Green and share with your babies. Make it a champion day!