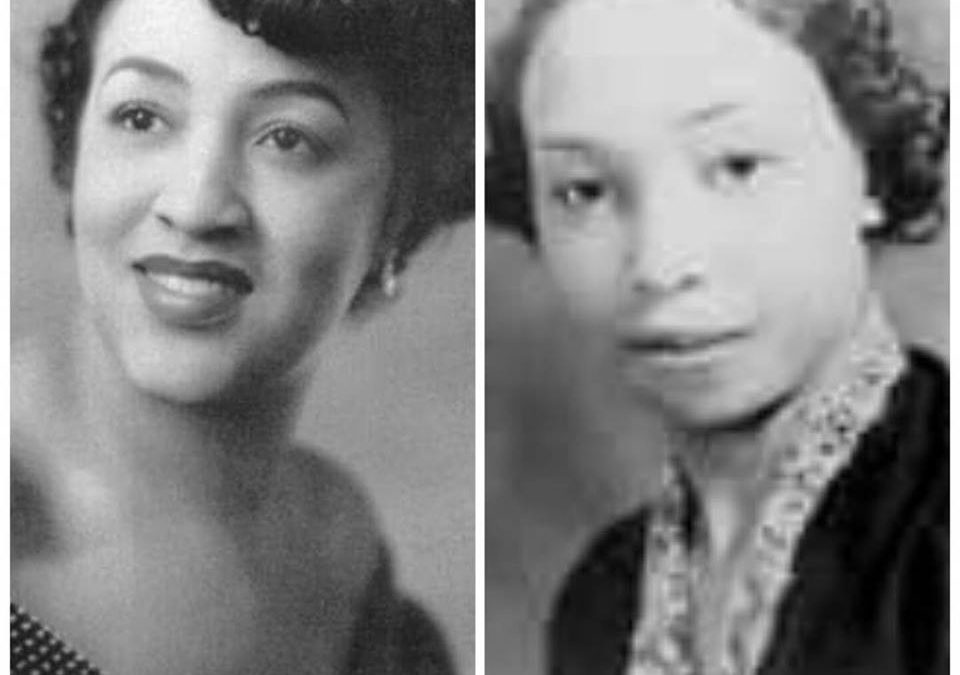 GM – FBF – If you think that today’s post is too PC for you then you don’t understand how this Inventions help shape not just women but everyone’s lives. Enjoy!

Remember – “Science and everyday life cannot and should not be separated.” – Mary Beatrice Davidson Kenner

Today in our History – May 24, 1956 – Sister’s who Invenred things that we all understand today.

Before the advent of disposable pads, women were using cloth pads and rags during their period. Tampons were available for women but they were discouraged from using them because they were seen as not decent.

Mary Beatrice Davidson Kenner, an African-American inventor and her sister, Mildred Davidson Austin Smith founded an alternative in 1956 – a sanitary belt. Three years later, Mary invented the moisture-resistant pocket for the belt. This gave women a better substitute for handling their period, even if it was not as comfortable as the modern sanitary pad.

Kenner’s sanitary belt with its moisture-proof napkin pocket made it less likely that menstrual blood could leak. Her invention was patented 30 years after it was introduced because the company which was initially interested in her invention rejected it when they realized that Kenner was African-American. Nevertheless, Kenner went on to invent a lot of household items throughout her adult life.

Along with her sister Mildred, Kenner patented a bathroom toilet tissue holder that allowed the loose end of a roll to be accessible at all times.She further patented a back washer that could be attached to the wall of a shower to help people clean parts of their back that were hard to reach. Mildred, who was struck with multiple sclerosis at a young age, invented a children’s board game that explored family ties. In 1980, she trademarked the game’s name, “Family Treedition.” Her game was subsequently manufactured in several fashions, including the Braille language.

Mary was the more prolific inventor of the two as she eventually filed five patents in total, more than any other African-American woman in history. The two sisters did not have any professional training, and they never became rich from their inventions. They made inventions ultimately to improve the quality of life.

The sisters were both born in the town of Monroe, N.C., Charlotte. Mildred was born January 31, 1916, and died in 1993. Her sister, Mary was born May 17, 1912, but passed away at the age of 84. Research more about great women who helped shape our lives and work with your babies. Make it a champion day!.