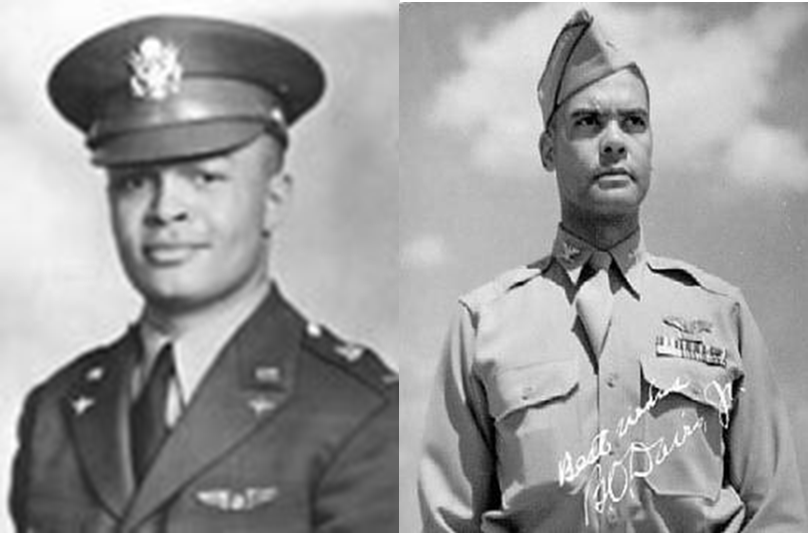 GM – FBF – Today I would like to share with you a lesson that many have not heard about, where Black Soulders and Native Americans were beatin in a fight at Fort Negro, FL. One man lived and his name was Abraham. I don’t have in this post to tell his story. What a hidden secret that is not in your history books.

Remember – ” Once the cannon ball hit the power for the cannons. We were through” – Abraham

The Battle of Negro Fort was a short military siege during 1816 in which forces of the United States assaulted and managed to blow up African-American fortified stronghold in the frontier of northern Spanish Florida. The act was the first major engagement of the Seminole Wars period and was the beginning in which General Andrew Jackson’s Conquest of Florida. In 1814, during the War of 1812, the British Royal Marines established what was known as the Negro Fort on Prospect Bluff this was along the Spanish side of the Apalachicola River.

The base location initially included about 1,000 Britons, and several hundred African Americans. These people had been recruited as a detached unit of the Corps of Colonial Marines, they had the strength of four infantry companies. After the war in 1815, the British paid off the Colonial Marines, withdrew from the post, and left the black population in occupation. Over the next few years the “fort became a colony for escaped slaves from Pensacola and Georgia.

By 1816 over 600 freedmen and women had settled around the fort. There were some friendly natives in the area as well. Following the construction of Forst Scoot on the Flint River by Colonel Duncan Lamont Clinch of the United States Army, Andrew Jackson decided that to resupply the post they would need to use the navy transport goods via the Apalacicola through the sovereign territory of Spain without their permission.

During one of these resupply missions, a party of sailors from gunboats 149 and 154 stopped along the river near Negro Fort to fill their canteens with water. While doing so, they were attacked by the garrison of the fort and all but one of the Americans were killed. In response Andrew Jackson requested permission to attack the fort, they then dispatched gunboats to reduce Negro Fort.

Secretary of State John Quincy Adams justified the attack and subsequent seizure of Spanish Florida by Andrew Jackson as national “self-defense,” a response to alleged Spanish and British complicity in fomenting the “Indian and Negro War.” Adams even produced a letter from a Georgia planter complaining about “brigand Negroes” who made “this neighborhood extremely dangerous to a population like ours.”

Southern leaders worried that even a small, impoverished island of rebel slaves in the Caribbean or a parcel of Florida land occupied by a few hundred blacks could threaten the institution of slavery. According to Historian William Cooper Nell, the Freedmen who occupied the fort “caught the spirit of liberty,–at that time so prevalent throughout our land” and “they were slain for adhering to the doctrine that ‘all men are endowed by their Creator with the inalienable right to enjoy life and liberty. Read more about the battle and share it with your babies. Make it a champion day!