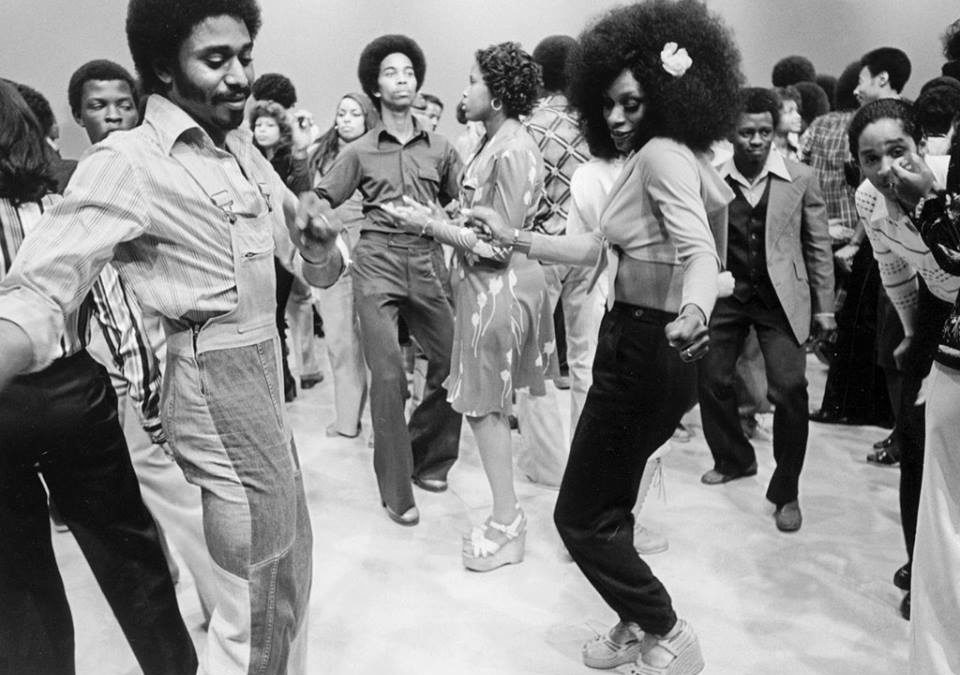 GM – FBF – Today, I would like to share with you a story of a fellow radio personality because we worked at the same radion station WVON but not at the same time. He is from Chicago, Il. and was set on a mission of expanding his empior in order for the world to see. His T.V. show was awarded one of the best shows to air and watch on television with the honor of being the longest running show beating Gunsmoke. Enjoy!

American television icon Don Cornelius created and hosted Soul Train, which spent more than 30 years on the air.
He started out in the insurance business before going to broadcasting school in 1966. He worked as a substitute radio DJ and on TV’s A Black’s View of the News before pitching his idea for a music television program aimed at young African Americans. Soul Train, inspired by American Bandstand, quickly became popular, and spent more than 30 years on the air.

A natural salesman, Cornelius started out in the insurance business in the 1950s. He went to broadcasting school in 1966, looking to break into the field. To realize his dream, he worked as a substitute DJ, filling in for other on-air personalities, and in the news department of WVON radio in Chicago.

Switching to television, Cornelius became a sports anchor and the host of A Black’s View of the News on WCIU in 1968. He got to know the station owners, and pitched them his idea for a music television program. Using $400 of his own money, Cornelius created a pilot for Soul Train, which was named after a promotional event he put together in 1969. Inspired by American Bandstand, the show featured teenagers dancing to the latest soul and R&B music as well as a performance by a musical guest. “Almost all of what I learned about mounting and hosting a dance show I learned from Dick Clark,” Cornelius later told Advertising Age.

Premiering on August 17, 1970, Soul Train quickly became popular. It aired on Saturday mornings, attracting a lot of children and teenagers off from school. An early supporter, businessman George Johnson of the Johnson Products Company, helped Cornelius make Soul Train a national television program. It was syndicated in 1971, but it was initially difficult getting stations sign up for the show. In addition to Chicago, stations in Atlanta, Cleveland, Detroit, Houston, Los Angeles, Philadelphia and San Francisco were among the first to air Soul Train.

With his deep voice and distinguished good looks, Cornelius was the ideal host. Over the years, he presented many famous performers to his television audience, including Gladys Knight, Smokey Robinson, Lou Rawls and Aretha Franklin, among others. The show was not always wedded to its soul and R&B focus. Rock acts, such as David Bowie, Robert Palmer, and Duran Duran, also made appearances on the show from time to time as did jazz and reggae stars.
In 1987, Cornelius started the Soul Train Music Awards. Dione Warwick and Luther Vandross served as hosts of the first ceremony, which honored Stevie Wonder with the Heritage Award for outstanding career achievements.

Wintney Houston, LL Cool J, and Run DMC were among the night’s performers. Over the years, other music stars appeared on the show, including Michael Jackson, Patti LaBelle, Usher and Ciara, and more awards were added.
When American Bandstand went off the air in 1989, Soul Train was still going strong. But Cornelius continuously looked for ways to freshen up the show. In 1993, he gave up his duties as host and brought in guest hosts. “I had come to believe . . . that the era of the well-spoken, well-dressed Dick Clark, Don Cornelius-type in a suit and a tie was over … I am just convinced that people want to see people on TV who are more like themselves,” he explained to The New York Times.
In 1995, Cornelius launched the Lady of Soul Awards.

Getting performers for the show, however, was sometimes a challenge for Cornelius. In 2001, he complained about MTV’s booking practices for its own award shows, which call for acts not to appear on competing programs within 30 days of the event. “It’s anti-competitive behavior that needs to be addressed at the Federal Trade Commission level,” he told the Los Angeles Times. He thought the tactic was especially egregious because of the cable music channel’s early history of not showing videos by African-American artists.

By 2005, Soul Train was being seen in 105 cities, reaching an estimated 85 percent of black households, according to the show’s website. Unfortunately, recent events have put the show’s future in question. In December 2007, the program lost its distributor when Tribune Entertainment closed that division in its company.

After the end of Sould Train, Cornelius told the Los Angeles Times that he was in discussions to create a movie based on the famous franchise. “It wouldn’t be the Soul Train dance show, it would be more of a biographical look at the project,” he said. “It’s going to be about some of the things that really happened on the show.”

But life took a dark turn for Cornelius in 2008, when he was arrested and charged with spousal battery, dissuading a witness from making a police report, and assault with a deadly weapon.He pled no contest to misdemeanor domestic violence, and was sentenced to three years probation. The incident led to a bitter divorce battle between Cornelius and wife, Viktoria, in 2009. During their feuding, which lasted for over a year, Cornelius was also suffering from multiple health issues, including a stroke and several undisclosed ailments that required brain surgery.

The legal proceedings took an emotional toll on Cornelius, who made the statement within his divorce documentation that, “I am 72 years old. I have significant health issues. I want to finalize this divorce before I die.” In 2010, Cornelius was granted his divorce. But the savvy businessman never quite recovered from the turmoil. On February 1, 2012, at approximately 4 AM, police officials discovered Cornelius’ body at his California home. He had suffered a gunshot wound to the head that officials later stated was self-inflicted. He was taken to the hospital, where he was pronounced dead later that morning. Research more about the great American and share with your babies. Make it a champion day!