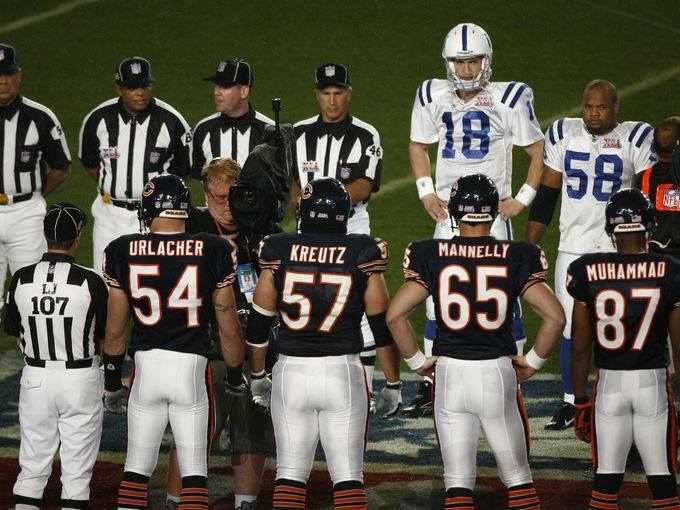 Remember – “African-American assistant coaches in the NFL, were so important to the progress of this league.” – Tony Dungy – All Pro Player, Super Bowl Winning Coach and Hall of Fame Member.

Today in our History – February 4, 2007 – Well before the opening kickoff, it is already clear that Super Bowl XLI will be one for the history books.

That’s because both competing coaches – Tony Dungy of the Indianapolis Colts and the Chicago Bears’ Lovie Smith – are of African-American heritage. On Sunday night, one of them will become the first black coach to win a Super Bowl.

That’s not just a piece of sports trivia. It is part of the civil rights movement, an important chapter of American history that for many will outshine even the most amazing gridiron heroics.

As devastating as their 29-17 Super Bowl XLI loss to the Colts was for the proud Chicago Bears, it was worse for their coach: Lovie Smith will forever be remembered as the first African-American coach to lose a Super Bowl.

During his remarkable seven-year run with the Colts and its star quarterback, Peyton Manning, Dungy turned the franchise into a perennial Super Bowl contender. The Vince Lombardi trophy finally came Dungy’s way on February 4, 2007, when the Colts defeated the Chicago Bears in Super Bowl XLI, 29-17, in Miami.

The victory made Dungy the first African American to coach a Super Bowl–winning club. It also made him just the third person in NFL history to win a title as a player and as a head coach.

Following the 2008 season, and after 31 seasons patrolling an NFL sideline, Dungy retired from coaching. Tony Dungy, former NFL head coach, Inducted to the 2016 Class Pro Football Hall of Fame. Research more about African – Americans and the Super Bowl and share with your babies. Make it a champion day!