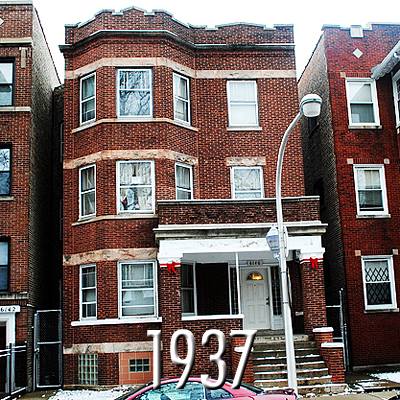 GM – FBF – “Seems like God don’t see fit to give the black man nothing but dreams – but He did give us children to make them dreams seem worthwhile.” – Lorraine Hansberry