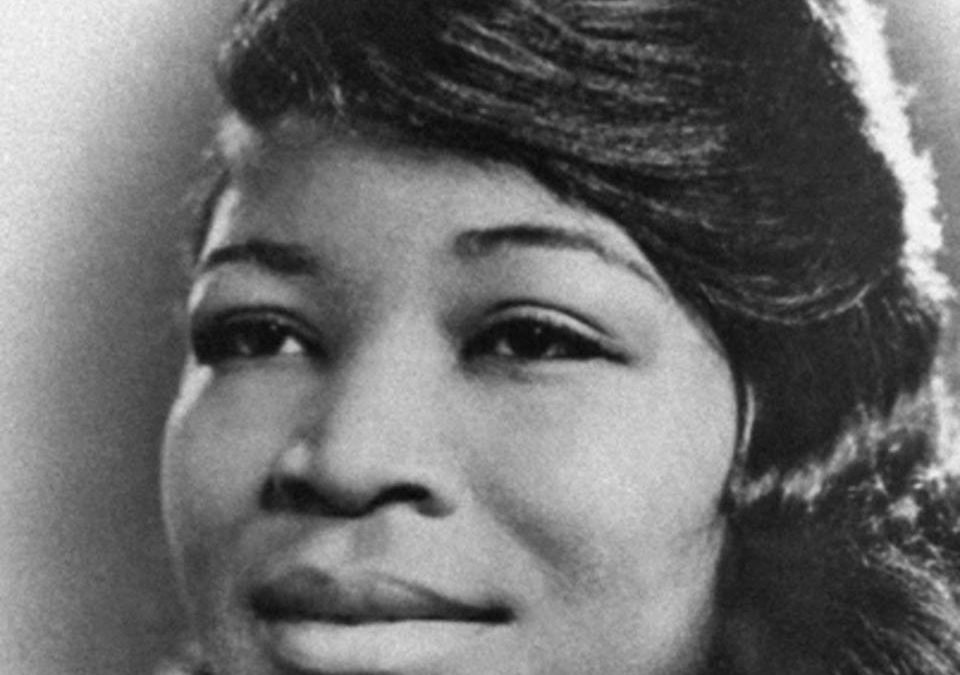 GM – FBF – Today I will take you to a women who suffered a lot when her husband was killed which was a tragedy. The hard thing is that she will pass in a most horrific fashion. PEACE!

Remember – “One of the things Malcolm always said to me is, ‘Don’t be bitter. Remember Lot’s wife when they kill me, and they surely will. You have to use all of your energy to do what it is you have to do,'” – Betty Shabazz

Shabazz, 61, had suffered third-degree burns over 80 percent of her body in the June 1 incident at her home in Yonkers, just north of New York City. She had remained in extremely critical condition, undergoing several operations as doctors struggled to replace damaged skin and save her life.

“Millions of people look to her for some kind of understanding of the history of the struggle,” said black activist and poet Amiri Baraka. “She’s the wife of one of the greatest African-American leaders of history.”

Within hours of the fire, Shabazz’s grandson was arrested and accused of setting the blaze, reportedly because he was unhappy he had been sent to live with his grandmother. He is being held in juvenile custody.

Doctors had said Shabazz might linger for weeks in critical condition but that patients with her severity of injuries usually have less than a 10 percent chance of survival.

Future Betty Shabazz went to Tuskegee, New York
As a young woman, Shabazz left the comfortable home of her adoptive parents in Detroit to study at the Tuskegee Institute, a well-known historically black college in Alabama. She later went to New York, where she became a registered nurse.

In New York, friends invited her to lectures by Nation of Islam founder Elijah Muhammad. He gave all of his followers the last name “X,” representing the African family name they would never know.

It was in 1956 that Betty X met Malcolm X, then a rising star in the Nation of Islam. Two years later they married, and within five years they had four daughters.

After splitting from Muhammad in 1964, Malcolm and Betty X adopted the Muslim surname Shabazz. In early 1965, Malcolm was gunned down while speaking at the Audubon Ballroom in Harlem. Betty Shabazz, pregnant with twins, was in the audience and covered her girls on the floor as the bullets flew.

“Sister Betty came through the people, herself a nurse, and people recognizing her moved back; she fell on her knees, looking down on his bare, bullet-pocked chest, sobbing, ‘They killed him!'” wrote Alex Haley in the book “The Autobiography of Malcolm X.”

Betty Shabazz was left to bring up six daughters alone.

“Betty was fortunate enough to have the wisdom to raise several individuals in her family, to give them their own personality, their own motivation, their own skills,” said Wilbert Tatum, publisher of The Amsterdam News, an African-American newspaper in New York. “She did a superb job in raising those children.”

After assassination, Shabazz earned doctorate
After her husband’s death, Shabazz returned to school, eventually earning a doctorate in education from the University of Massachusetts in 1975. She went to work as an administrator at Medgar Evers College in Brooklyn and traveled widely, speaking on topics such as civil rights and racial tolerance.

“One of the things Malcolm always said to me is, ‘Don’t be bitter. Remember Lot’s wife when they kill me, and they surely will. You have to use all of your energy to do what it is you have to do,'” Shabazz said in a May 1995 speech.

In 1994, Shabazz spoke publicly about the long-held suspicion that Louis Farrakhan, the current leader of the Nation of Islam, had been behind the assassination of her husband.

A year later, her daughter Qubilah Shabazz was charged in Minneapolis with trying to hire a hit man to kill Farrakhan. Betty Shabazz stood behind her daughter, insisting that an FBI informant entrapped her.

Qubilah Shabazz made a deal with prosecutors in which they agreed to drop charges if she completed treatment for alcohol and psychiatric problems. She signed an affidavit accepting responsibility for her conduct but maintained her innocence.

It is Qubilah Shabazz’s son who now stands accused of starting the fire that killed Betty Shabazz.

Betty Shabazz eventually reconciled with Farrakhan, shaking his hand on the stage of Harlem’s Apollo Theater as 1,400 people cheered at a fund-raiser for her daughter’s defense. She also spoke at Farrakhan’s Million Man March in October 1995. Research more about this American and share with your babies. Make it a champion day!