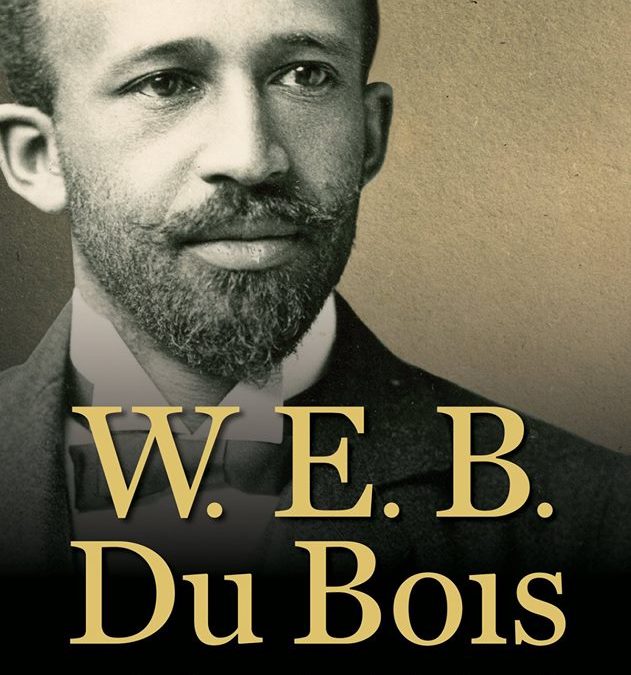 GM – FBF – “Most men today cannot conceive of a freedom that does not involve somebody’s slavery.” W. E. B. Du Bois

Remember – “Education is the development of power and ideal.” W. E. B. Du Bois

Today in our History – February 23, 1868 – Throughout his career as a sociologist, historian, educator, and sociopolitical activist, William Edward Burghardt (W.E.B.) Du Bois argued for immediate racial equality for African-Americans. His emergence as an African-American leader paralleled the rise of Jim Crow laws of the South and the Progressive Era.

One of Du Bois’ most famous quotes encapsulates his philosophy, “Now is the accepted time, not tomorrow, not some more convenient season.

It is today that our best work can be done and not some future day or future year. It is today that we fit ourselves for the greater usefulness of tomorrow. Today is the seed time, now are the hours of work, and tomorrow comes the harvest and the playtime.”

Du Bois was born in Great Barrington, Mass on February 23, 1868. Throughout his childhood, he excelled in school and upon his graduation from high school, members of the community awarded Du Bois with a scholarship to attend Fisk University. While at Fisk, Du Bois experienced racism and poverty that was very different to his experiences in Great Barrington.

As a result, Du Bois decided that he would dedicate his life to ending racism and uplifting African-Americans.

In 1888, Du Bois graduated from Fisk and was accepted to Harvard University where he earned a master’s degree, a doctorate and a fellowship to study for two years at the University of Berlin in Germany. Following his studies in Berlin, Du Bois argued that through racial inequality and injustice could be exposed through scientific research. However, after observing the remaining body parts of a man who was lynched, Du Bois was convinced that scientific research was not enough.

Du Bois, however, greatly disagreed and outlined his arguments in his collection of essays, Souls of Black Folk published in 1903. In this text, Du Bois argued that white Americans needed to take responsibility for their contributions to the problem of racial inequality, proved the flaws in Washington’s argument, argued that African-Americans must also take better advantage of educational opportunities to uplift their race.

In July of 1905, Du Bois organized the Niagara Movement with William Monroe Trotter. The purpose of the Niagara Movement was to have a more militant approach to fighting racial inequality. Its chapters throughout the United States fought local acts of discrimination and the national organization published a newspaper, Voice of the Negro.

The Niagara Movement dismantled in 1909 but Du Bois, along with several other members joined with white Americans to establish the National Association for the Advancement of Colored People (NAACP). Du Bois was appointed director of research and also served as the editor of the NAACP’s magazine Crisis from 1910 to 1934. In addition to urging African-American readers to become socially and politically active, the publication also showcased literature and visual artistry of the Harlem Renaissance.

Throughout Du Bois’ career, he worked tirelessly to end racial inequality. Through his membership and later leadership of the American Negro Academy, Du Bois developed the idea of the “Talented Tenth,” arguing that educated African-Americans could lead the fight for racial equality in the United States.

Du Bois also concerned with people of African descent throughout the world. Leading the Pan-African movement, Du Bois organized conferences for the Pan-African Congress for many years. Leaders from Africa and the Americas assembled to discuss racism and oppression–issues that people of African descent faced all over the world. Research more about this great American and share with your babies. Du Bois died on August 27, 1963 at the age of 95. Make it a champion Day!