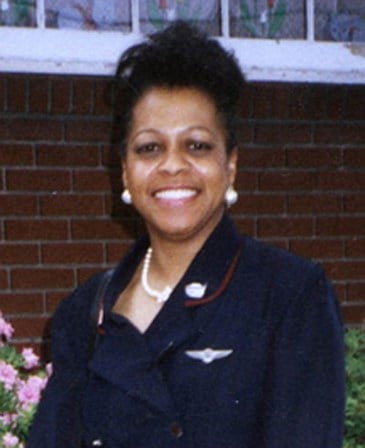 GM – FBF – Today as America still remembers this day at the effects on our society. I wanted to look at two people who were working on the United airplane that was diverted over Shanksville. PA where it crashed. Today in our History – September 11. 2001 – the heroes of United Airlines Flight 93.Flight attendant Lyles, 33, resided in Fort Myers, Florida. Prior to being a flight attendant she spent six years with the Fort Pierce, Florida Police Department rising in rank from patrol officer to detective. She achieved her lifelong dream of being a flight attendant on October 11, 2000. She was married in May of 2000 to police officer Lorne Lyles. Prior to her marriage she spent several years as a single mother. During that time she worked two or three jobs and was proud of the fact that she never had to take welfare. She often helped with police programs for children during her free time. She and her husband were the parents of sons Jerome Smith, Javon Castrillo, Justin Lyles and Jordan Lyles. During the hijacking of Flight 93, Mrs. Lyles used her cell phone to phone her husband twice. She told him of the hijacking and also how much she loved him and their boys. According to her husband , she remained calm as she prayed to see her husband’s face again and then “beseeched God to forgive and welcome her home – along with everyone else on the plane.”Age: 49Hometowns: Oakland, California/Linden, New JerseyOccupation: Flight Attendant, United AirlinesWanda Anita Green was a flight attendant with United Airlines for 29 years, fulfilling a dream of flying and seeing the world. According to her mother, Green was one of the first African American flight attendants with United Airlines. Green was a dedicated mother of two children, a church deacon, and active in her community of Linden, New Jersey. She held a degree from Rockland Community College, earned a real estate license, and hoped to open her own real estate office when she retired from flying. Green planned to visit her family in Oakland, California on her layover after the September 11 flight to the West Coast.Never forget! Make It A Champion Day!