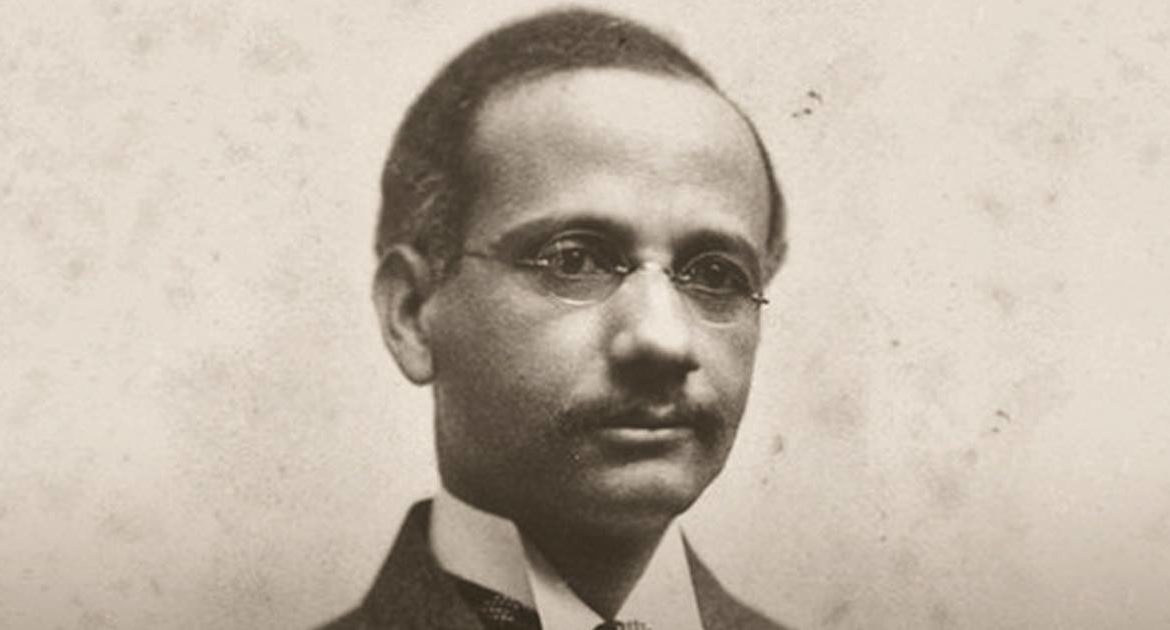 GM – FBF – Today I want to share with you the story of the first Black psychiatrist. He also was at the forefront of understanding the effects of Alzheimer’s, a disease which I have lost some family members and parents of some of my friends. When people tell you that our race is just about entertainment and sports let them know that we have a rich background in all fields of the human race. Enjoy!

Remember – “When you know that you don’t know, you’ve got to read.” Dr. Solomon Carter Fuller

Solomon Carter Fuller, an early 20th century psychiatrist, researcher, and medical educator, was born on August 11, 1872 in Monrovia, Liberia. His parents, Solomon C. and Anna Ursilla (James) Fuller, were Americo-Liberians. Solomon Carter Fuller was the first African American psychiatrist. He also performed considerable research concerning degenerative diseases of the brain. Solomon’s grandfather was a Virginia slave who bought his and his wife’s freedom and moved to Norfolk, Virginia. The grandfather then emigrated to Liberia in 1852 to help establish a settlement of African Americans.

Fuller always showed an interest in medicine, especially since his grandparents were medical missionaries in Liberia. In 1889, Solomon migrated to the United States to attend Livingstone College in Salisbury, North Carolina. He then attended Long Island College Medical School and completed his medical degree at the Boston University School of Medicine in 1897. Fuller completed an internship at Westborough State Hospital in Boston and stayed on as a pathologist. He eventually became a faculty member of the Boston University School of Medicine. In 1909 Fuller married Meta Vaux Warrick Fuller, an internationally known sculptor. The couple had three children, Solomon C., William T., and Perry J. Fuller.

Fuller faced discrimination in the medical field in the form of unequal salaries and underemployment. His duties often involved performing autopsies, an unusual procedure for that era. While performing these autopsies Fuller made discoveries which allowed him to advance in his career as well contribute to the scientific and medical communities.

Solomon Fuller’s major contribution was to the growing clinical knowledge of Alzheimer’s disease. As part of his post-graduate studies at the University of Munich (Germany), Fuller researched pathology and specifically neuropathology. In 1903 Solomon Carter Fuller was one of the five foreign students chosen by Alois Alzheimer to do research at the Royal Psychiatric Hospital at the University of Munich. He also helped correctly diagnose and train others to correctly diagnose the side effects of syphilis to prevent black war veterans from getting misdiagnosed, discharged, and ineligible for military benefits. He trained these young doctors at the Veteran’s Hospital in Tuskegee, Alabama before the infamous Tuskegee syphilis experiments (1932-1972).

Through much of his early professional career (1899-1933) Fuller was employed with Boston University’s School of Medicine where the highest position he attained was associate professor. Solomon Carter Fuller died of diabetes in 1953 in Framingham, Massachusetts. In 1974, the Black Psychiatrists of America created the Solomon Carter Fuller Program for young black aspiring psychiatrists to complete their residency. The Solomon Carter Fuller Mental Health Center in Boston is also named after Dr. Fuller. Research more about blacks in the medical profession and share with your babies. Make it a champion day!