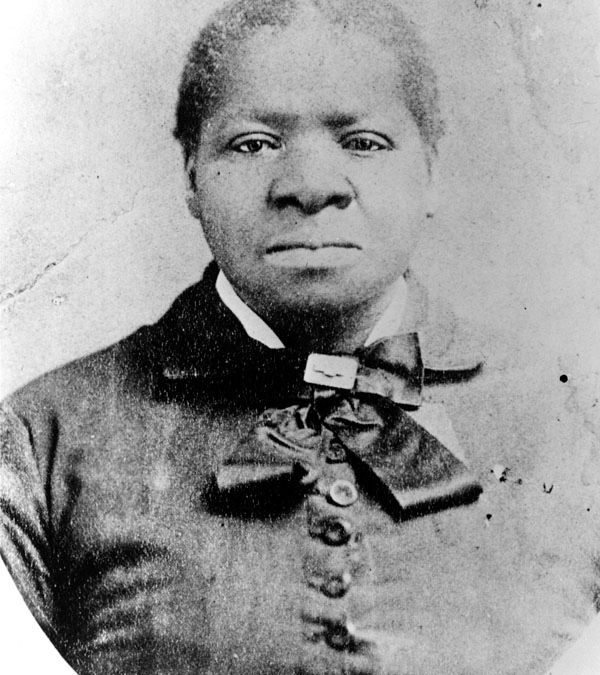 GM – FBF- For the love of money is the root of all evil: which while some coveted after, they have erred from the faith, and pierced themselves through with many sorrows.

Today in our History – January 19, 1856 – Bridget “Biddy” Mason, born a slave in Mississippi in 1818, achieved financial success that enabled her to support her extended family for generations despite the fact that she was illiterate. In a landmark case she sued her master for their freedom, saved her earnings, invested in real estate, and became a well-known philanthropist in Los Angeles, California.

Although born in Mississippi, Mason was owned by slaveholders in Georgia and South Carolina before she was returned to Mississippi. Her last owner, Robert Marion Smith, a Mississippi Mormon convert, followed the call of church leaders to settle in the West. Mason and her children joined other slaves on Smith’s religious pilgrimage to establish a new Mormon community in what would become Salt Lake City, Utah. At the time Utah was still part of Mexico.

In 1848 30-year-old Mason walked 1,700 miles behind a 300-wagon caravan that eventually arrived in the Holladay-Cottonwood area of the Salt Lake Valley. Along the route west Mason’s responsibilities included setting up and breaking camp, cooking the meals, herding the cattle, and serving as a midwife as well as taking care of her three young daughters aged ten, four, and an infant.

In 1851 Smith and his family and slaves set out in a 150-wagon caravan for San Bernardino, California to establish yet another Mormon community. Ignoring Brigham Young’s warning that slavery was illegal in California, Smith brought Mason and other enslaved people to the new community. Along the trek Mason met Charles H. and Elizabeth Flake Rowan, free blacks, who urged her to legally contest her slave status once she reached California, a free state. Mason received additional encouragement by free black friends whom she met in California, Robert and Minnie Owens.

In December 1855 Robert Smith, fearing losing his slaves, decided to move with them to Texas, a slave state. The Owens family had a vested interest in the Mason family as one of their sons was romantically involved with Mason’s 17-year-old daughter. When Robert Owens told the Los Angeles County Sheriff that slaves were being illegally held, he gathered a posse which including Owens and his sons, other cowboys and vaqueros from the Owens ranch. The posse apprehended Smith’s wagon train in Cajon Pass, California en route to Texas and prevented him from leaving the state.

After spending five years enslaved in a “free” state Bridget Mason challenged Robert Smith for her freedom. On January 19, 1856 she petitioned the court for freedom for herself and her extended family of 13 women and children. Los Angeles District Judge Benjamin Hayes took three days before handing down his ruling in favor Mason and her extended family, citing California’s 1850 constitution which prohibited slavery.

Mason and her family moved to Los Angeles where her daughter married the son of Robert and Minnie Owens. Mason worked as midwife and nurse, saved her money and purchased land in the heart of what is now downtown Los Angeles. Mason also organized First A.M.E. Church, the oldest African American church in the city. She educated her children and with her wealth became a philanthropist to the entire Los Angeles community. Bridget “Biddy” Mason died in Los Angeles in 1891. Research more about this great America and tell your babies. Make it a champion day!