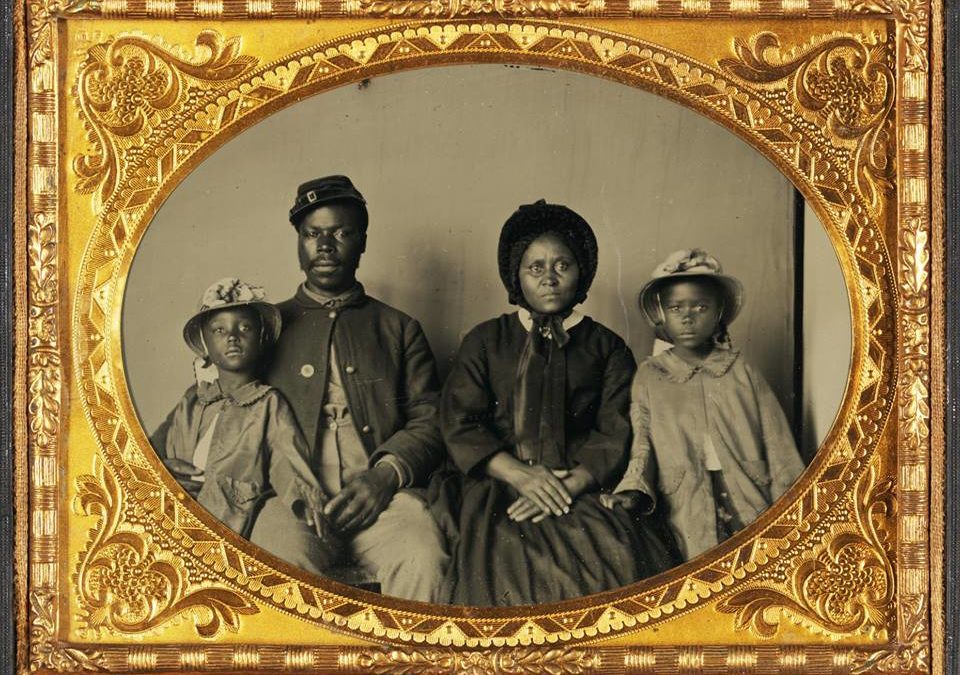 GM – FBF – Today in our History, we look back on the Civil War or War between the States or here in the South it was called “The War of Northern Agression”. The Colored Troops were getting paid 1/2 of the white soulders were getting paid until this day. Let’s read how our Congress will correct that mistake. Enjoy!

Remember – ” A negro soulder can take a bullit just as good as a white soulder but for half pay. Rip it up or will you take slave wages?” – Fredrick Douglass

Research more on why The United States Congress passed this Act for the brave black troops and share with your babies. Make it a champion day!